A destination for pioneers, seeking a guaranteed Atlantic Salmon fly fishing kick with hospitality previously unseen on the Kola. Join us in writing the next chapter of the world’s renowned fishing hub.

The Kola Reserve is a new and exciting operation on the Easternmost point of Kola Peninsula. The Kola Reserve fishery comprises of Lumbovka and Kachkovka Rivers (later Olenka will be developed to the program). The aim of the Reserve is to provide wonderful catch and release fly-fishing for wild Atlantic salmon, and to work in partnership with the limited number of fly anglers that will be invited to visit the Reserve every season to sustain and conserve the fishery.

The Kola Reserve is situated in the wildest and most remote corner of the Kola, on the far Northeastern tip of the Peninsula. Both the Lumbovka and Kachkovka have a thriving run of large Atlantic salmon. The two rivers could not be in a better place in salmon fishing terms, in what veteran salmon anglers might call ‘tiger’ country.

All the lucky anglers that fish the Kola Reserve will be required to leave only footprints, and take only memories. Using only barbless single and double hooks and practicing a strict catch and release policy, the anglers will be invited to fish the Reserve throughout the summer and autumn months, and marvel at the diversity of the Nordic nature. 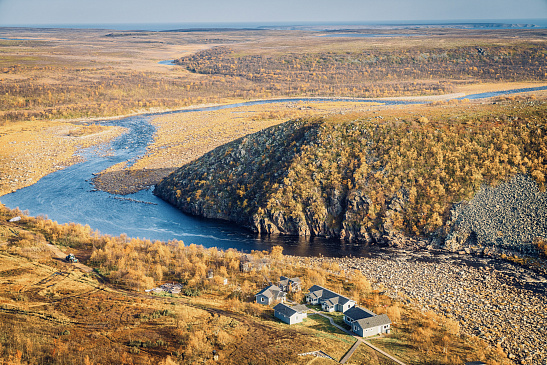 Introducing a stunning lodge on perfect Atlantic Salmon rivers
About us

What makes us unique

Over a decade of protecting the rivers from poaching and resting the pools from fisherman will submerge our guests into the untouched nature once they leave the comforts of our industry best camp. Proven catch data from recent scouting and rumours of giant catch from locals is a perfect setting to make thrilling fishing memories on two diverse rivers over a single trip.

Kola Reserve rivers’ structure is intimate and picturesque, resembling the traditional Scottish rivers with the narrow and diverse pools. Every pool is accessible by foot and fast changing water conditions create a new puzzle to explore the river for every time you come back.

To complement the fishing, we’ve made an accent on setting a new standard for the lodging on Kola Peninsula. Spacious houses and stylish fishing club are crafted from top notch Finnish wood to last for generations and furnished by designers will make coming home at the dusk feel exciting. 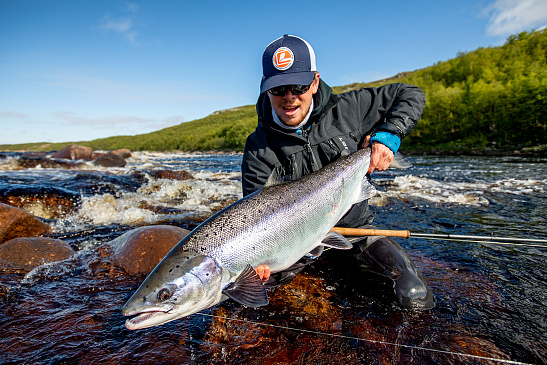 Abundance of Atlantic Salmon with consistent size
Our rivers

Fill out the form to hear about early boking and be up to date with our fishing results.

Leave us your details

Thank you for the request!
We will get back to you shortly.